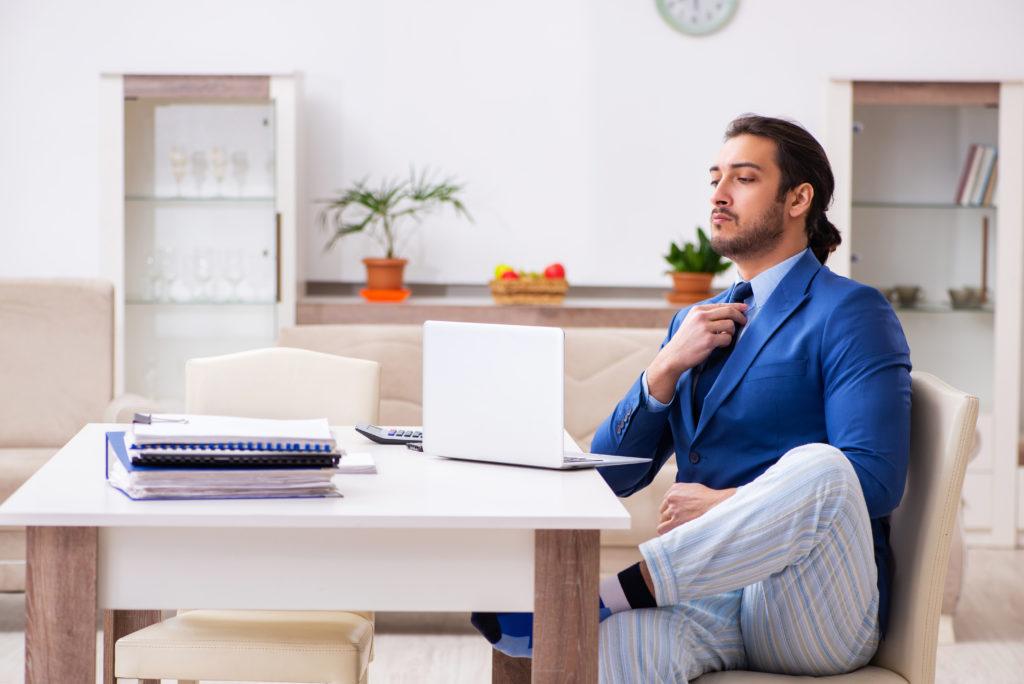 There was a time when putting on yoga pants meant that you were going to do some yoga, and putting on pants with zippers meant you were leaving the house. Yet like so much else in 2020, these cornerstones of daily life have been turned upside down.

There is no doubt that the pandemic increased demand for the multi-purpose, hybrid clothing known as athleisure, with an entirely new demographic of consumers trading in “real” pants for the comfortable, WFH-friendly variety. According to NPD Group analyst Marshal Cohen, athletic bottoms and leggings are now a $1Billion dollar industry. Of the now ubiquitous trend he states, “You have to be doing something pretty wrong to not have success in this type of product.”

While that may be true, as with any new market opportunity there will be leaders who get it just right, pulling away from the competition. Let’s take a close look at one such [fictional] retailer, athleisure brand Lululime, and discover how they acted quickly to capitalize on the 2020 Pan(t)demic, turning thousands of first-time buyers into brand loyalists – or “Limes” as they are affectionately known by the brand.

The Limes, They are a Changin’

Traditionally, Lime Loyalists had been of a certain demographic: women aged 20-40 years old who exercised and / or had small children. The brand relied on its loyalty program to stay connected to this group of high value customers, which accounted for about 25 percent of their total customer base and represented 40 percent of total sales.

Lululime felt they really understood what each of the Limes wanted, and oftentimes, two Limes wanted something completely different. For example, one subset of Lime Loyalists purchased a variety of supportive clothing options for working out while another was devoted to a single line of flexible apparel for daily wear.

But in 2020, Lululime execs noticed some big changes. First, a greater percentage of overall purchases were being made by non-Limes. Second, they saw a major spike in sales of their LimeMan line, a historically small subset of revenue concentrated around the holidays.

To take advantage of this shift, the team leaned on the deep intelligence they had acquired about their existing Limes, adapting their strategy for non-Limes and the purchasers of their LimeMan apparel.

A loyalty program motivates behaviors by personalizing communications. The more information that goes into those communications, the more likely they are to have the desired effect. So if insights from a loyalty program could be used to power all brand messages, outcomes for those will also improve. For example, if data from a loyalty program tells us that if a customer does not make a purchase in sixty days, they will churn, we can apply that rule to people outside the program and work to keep them engaged when that timeframe is near.

In many cases, the valuable data and logic associated with a loyalty program cannot be used in real-time to trigger emails or text messages outside of the program. Traditional silos between systems prevent an environment where there is mutual benefit, and the loyalty program exists as a satellite to the core strategy.

Luckily for Lululime, they could use their loyalty program to power intelligent, timely communications to anyone they wished, member or not.

They began testing product recommendations and creating customer journeys for people outside of the program. They could track the effectiveness of these messages and compare the results to their Lime Loyalty messages. Generating relevant content for the new LimeMen subset was not as difficult as they thought either. As it turned out, most LimeMen aren’t that different from LimeWomen after all.

At the end of 2020, Lululime had added five more customer segments to their database and had tailored specific, personalized journeys for each. They saw more consistent demand in LimeMan apparel, successfully cross-selling those items to most segments. Overall, they felt they understood a lot more about their business, but the biggest takeaway from the 2020 Pan(t)demic drove R&D for years to come: Limes, Non-Limes, and everyone else chose them again and again for their diverse selection of pants.

Want to know more about how Clutch Loyalty can power your entire communication strategy?

Do More With Loyalty

PREVIOUS ARTICLE
Is Your Business Prepared to Adapt to Post COVID-19 Consumer Behavior?
NEXT ARTICLE
How B Corps are Changing the Conversation