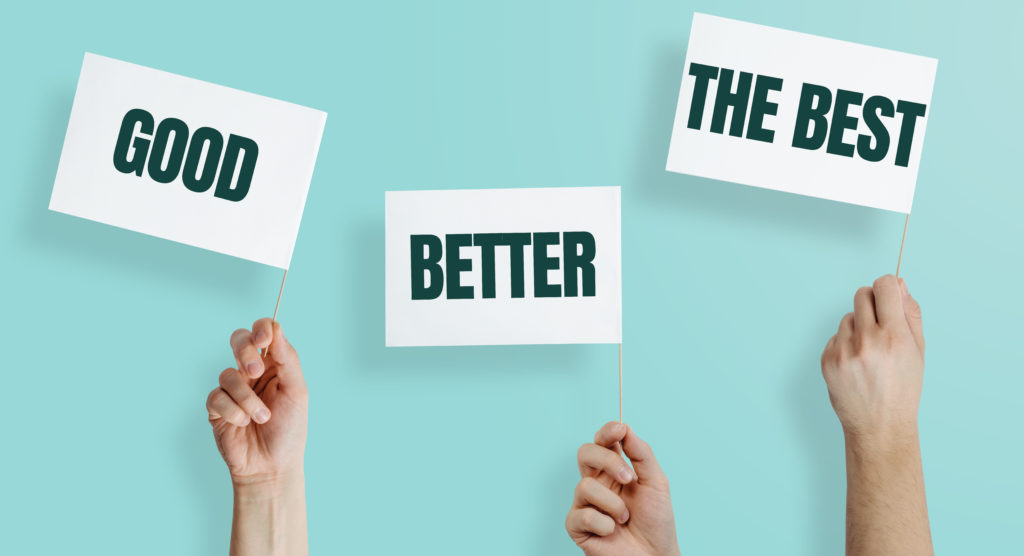 Whether your customers are winding down by the fireplace with eggnog, completing last minute holiday shopping or simply reflecting on events of 2018, you’re probably already focused on your 2019 marketing strategies and considering ways to improve your loyalty program.

Well in case your brain is as fried as ours, we’ll save you the research and gift you some inspiration just in time for the holidays. Take a look at how in 2018, a few big brands turned loyalty on its head to the delight of their customers…and sometimes to the consternation of their competitors.

There is a saying in PR – all publicity is good publicity. I can’t say that I agree but I applaud those marketers bold enough to throw caution to the wind for a good old-fashioned marketing win. Except normally it’s not a prank at the expense of your own customers.

While “Google is to online search” what “Pancakes are to IHOP”, that distinction became pretty murky mid-year when IHOP decided to prank their customers by changing the “P” for Pancakes in their name to “B” for burgers. This idea was intended to promote their new and improved burger menu. While good in theory, this ploy was met with mixed reviews and sent twitter into an uproar as some customers thought there was an angry employee at the helm of the Pancake Kings social media account who had simply gone rogue.

Even Wendy’s, who is becoming as well-known for their quick-witted twitter account as they are for their burgers, jumped in for a little fun.

IHOB eventually changed their name back to IHOP and pancake lovers across the globe let out a collective sigh.

It did get people talking about their burgers but it’s unclear if this campaign lead to increased burger sales. Seems a bit ironic to use a joke as a means to get your customers to take you seriously. But whatever works, right?

To Thine Own Brand Be True

Better Tactic: Use Your Own Intel to Target a New Loyalty Audience

If you remember a time when shopping at Target was the equivalent of shopping at Kmart then you understand that while changing consumers’ perception isn’t impossible, it’s not easy either. Target, or “Tar-zhay”’ as they’re affectionately referred to by their brand loyalist, effectively rebranded themselves as a cheap-chic retailer snagging the market share of a younger, better educated and more affluent demographic, helping to propel the discounter into the behemoth brand we know today.

Payless shoes, known for their affordable footwear, seems to be taking a page out of Target’s playbook. Except in this instance the discount retailer went after their desired demographic with a very controversial campaign. The campaign’s objective was to change the perception of the quality and value of their brand among a demographic that normally shuns the affordable footwear retailer. Considering their quality + value positioning strategy netted them over $3 Billion in sales in 2017, they must have presumed that this strategy would work well with a similar yet distinct segment of the market.

In late November, Payless opened a singular store within a former Armani storefront in Santa Monica, CA. They hosted an elaborate launch party with major fashion influencers and bloggers under the guise of new, hip designer Bruno Pelessi. Shoes that were normally priced at $20-$30 were sold for up to $600. After years of honing their products, value statements and pricing strategies Payless took a leap of faith, turning their attention to high end consumers with a carefully crafted marketing strategy.

So how did they do? Sales results for the campaign have not yet been released, but Payless clearly plans to continue marketing their new brand, Palessi. Following the hoax, they swiftly transformed footage from the store launch into tv and digital ads that are expected to run through the holiday season. Only time will tell how successful this campaign was but Payless—you now have our attention. Well played!

Best Tactic: Use Mobile to Geo-Conquest Your Competitor’s Customers

Are McDonalds and Burger King teaming up? Not exactly, but we’re pretty sure after this sneaky, yet genius marketing campaign a Burger Bromance between these two titans won’t be happening any time soon. 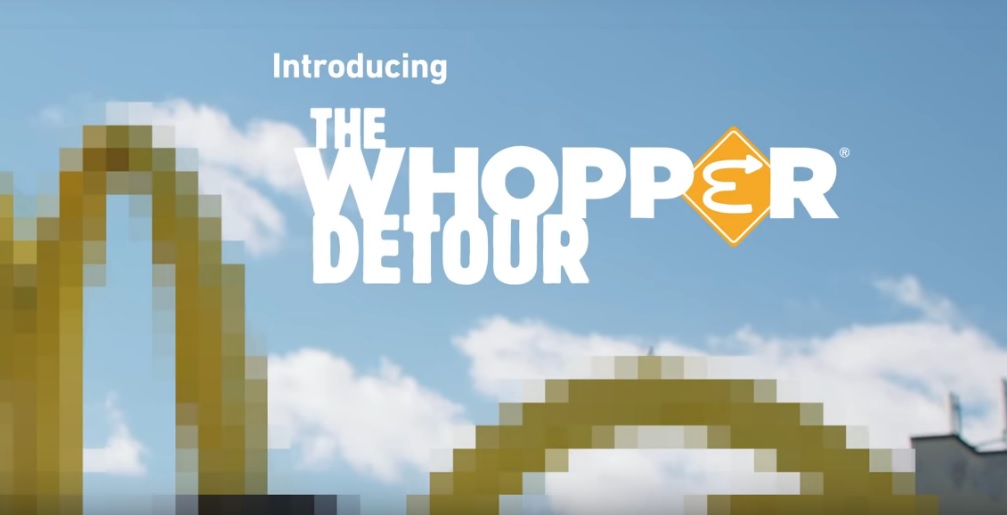 Like most brands who share customer demographics and products with their competitors, it’s understood that there are times when convenience and price wins over brand preference. In the latest fight to win more of these fence straddling customers, Burger King launched a “geo-conquesting” campaign that offered penny Whoppers to customers within 600 feet of a McDonalds. This means that a customer could be on the way to purchasing a Big Mac when BAM – they receive a coupon for a Whopper for a penny ONLY if they place an order inside the Burger King app at that moment.

This strategy provides Burger King with an opportunity to identify & capture data of shared market, provides an upsell opportunity (who isn’t going to add fries and a drink to their order?) as well as chance to target these customers with personalized offers within their app to turn these fence-straddlers into brand loyalists! I don’t know about you, but I can’t wait to see how McDonald’s answers this challenge!

Loyalty Fraud: How to Spot it and Stop it

Why Loyalty Programs Fail: Here’s What Not to Do

Your Customer Database is an Object in Motion

Would you Like a Side of Agency with your Technology?