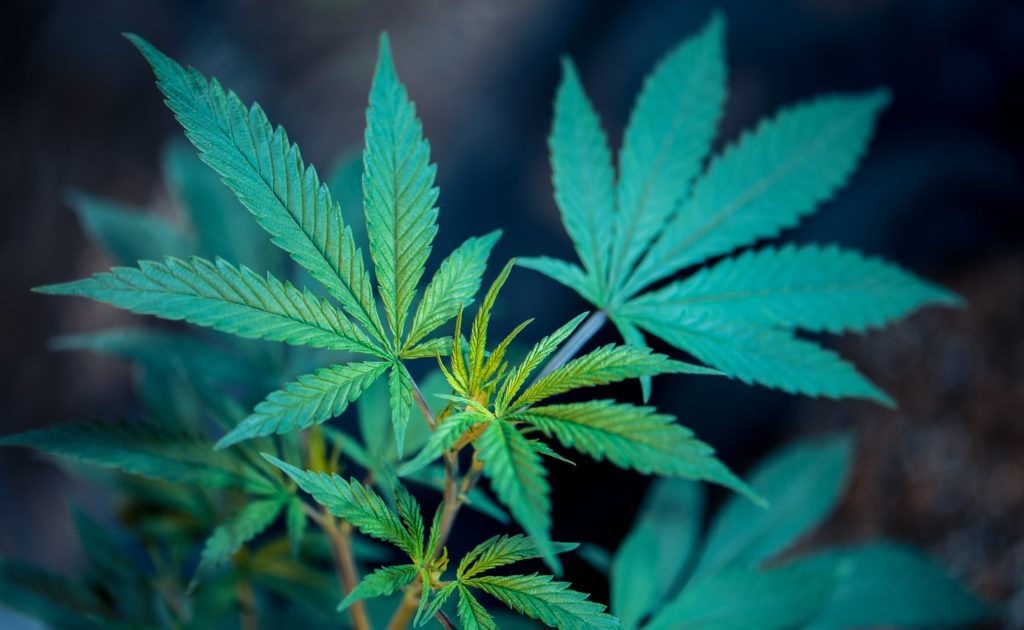 You may call it as weed, marijuana, or pot; maybe you know the difference between CBD and THC. Perhaps you’ve sampled an adult gummy bear in the recent past. You might consider it a drug, a medicine, an illegal substance or something you can buy at the corner store. Whatever your perception, it has likely evolved over the last year as the cannabis industry has come to the fore as a fast-growing sector of the US economy.

Amid the speculation, interest and controversy around cannabis, we thought it may be a good time to share some interesting factoids about an industry that until now, no one was talking about so freely. Here’s our top 10 most important things to know about the current state of cannabis.

According to CNBC, the cannabis industry is bolstering the job market. By 2022 there will be an additional 340,000 full-time jobs in the industry—that amounts to a 21% increase each year! And we’re not just talking about growers, but everything from dispensary employees to legal aids to entirely new companies within the industry.

We already know the cannabis industry is making major strides in the economic marketplace, but 2018 could be a record breaking year. Legal sales are predicted to double with hopes of reaching between $8 billion to $10 billion by the end of the calendar year.

Did you know that 27% of Cannabis CEOs are Female? Compare that to just 22% of the rest of the business world, women are making an impact in the cannabis industry.

Publicized health benefits of CBD oils and cannabis more generally are inviting many to revisit the “stoner” stereotype, and it’s creating a new platform for publishers and bloggers like The Stoner Mom:

“Stoners are Millennials. They are Gen-Xers. They are Baby Boomers. They are adults with children, careers, mortgages, and retirement accounts. People who pay bills and volunteer at their kids’ school. Nurses and doctors and educators and industry leaders. Soccer moms and troop leader dads. Single parents grinding it out. Combat veterans with PTSD. Parents to children with special needs.”

Consumers are spending as much or more on legal cannabis as on alcohol. Not surprisingly, many dispensaries are rolling out loyalty programs to recognize and reward their most frequent visitors, as well as to learn about their preferences and buying behaviors across demographics.

To date, 30 states and Washington D.C. have legalized marijuana for medical use, but the federal government has not yet recognized the drug’s potential in healthcare, citing in part a lack of evidence from large-scale clinical trials. However, those trials have proven difficult to conduct in an environment  that still lacks federal support.

In a widely publicized article by Harvard economist Jerry Miron on the fiscal benefits of legalization and taxation of marijuana, the US government could save $7.7 Billion per year if we stopped prosecuting cannabis-related crimes. Tack on another $2.4 billion in tax revenue if we taxed marijuana like a consumer good or $6 billion if it were taxed similarly to alcohol or tobacco.

Once a topic relegated to speculation and innuendo, today many celebs are showing public support for their recreational habits. Whether you’ve heard of Snoop Dogg’s Leaf’s, a top-shelf cannabis bud line, or Whoopi Goldberg’s Whoopi & Maya, a female centered topical brand, celebrity branded or endorsed products may be the next thing populating your insta feed.

We hope you enjoyed our roundup of some thought-provoking industry facts. Stay tuned for more content from us as we explore trends around identifying, understanding and marketing to the cannabis consumer!

Your Customer Database is an Object in Motion

Would you Like a Side of Agency with your Technology?