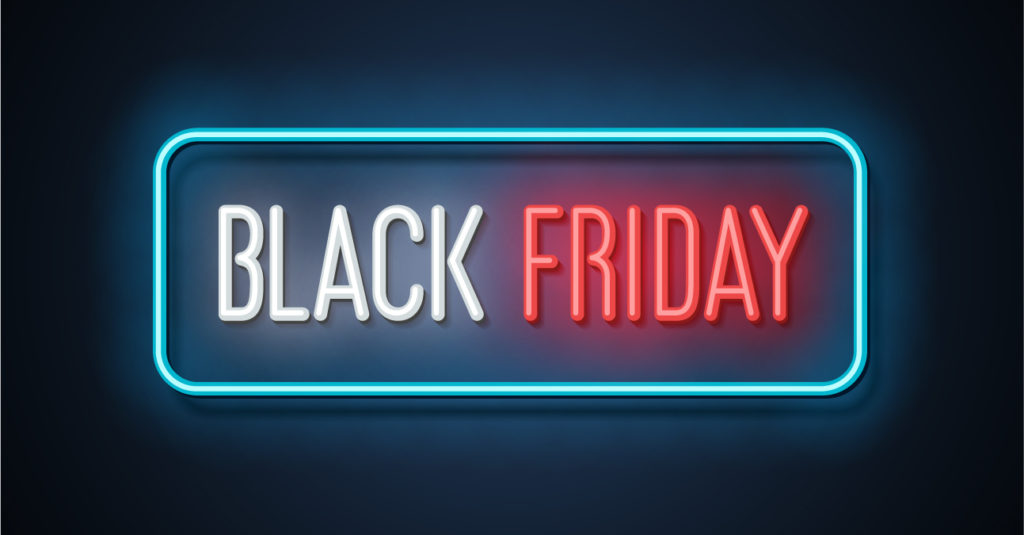 The term Black Friday was first coined in 1869 to describe the collapse of the U.S. gold market brought about by two gold speculating conspirators, but it was not used in connection with the day after Thanksgiving until the 1960s. Philadelphia police officers applied the term then because mobs of suburbanites would flock to the city to shop in advance of the Army-Navy football game held on the Saturday after Thanksgiving, giving way to traffic jams, crowded stores, and general headache-inducing bedlam.

However, the term as we know it was not in national use until the mid-1980s, when brands used the term again with a much more positive connotation, as the day when they supposedly began to make a profit on the year’s sales.  As we near the beginning of the holiday shopping season and fast-approaching new year, we thought we’d stop and look at how Black Friday has changed, and what has stayed the same.

Whether you call it Black Friday, Cyber Monday, or Cyber Week, the big-big deals, low-low prices and short-short time to collect on them is an intoxicating brew of marketing, advertising, publicity and plain old hype. Even after almost 4 decades of the shopping holiday, consumers are still embracing the tradition, and retailers continue to deliver, so it looks like Black Friday is here to stay!