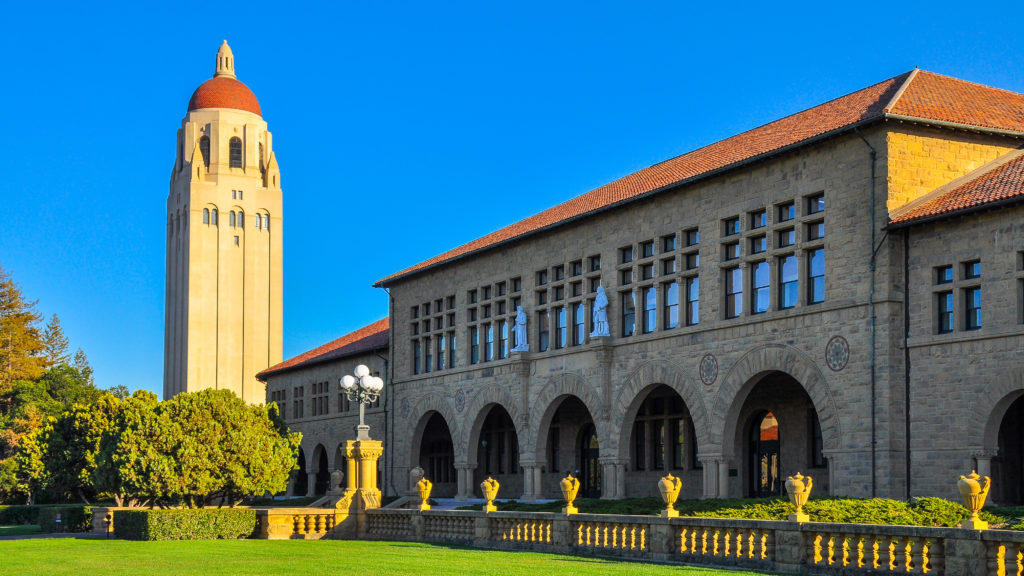 In the 1970s, Stanford researchers ran a series of psychological studies revealing that human beings are mostly irrational thinkers. From the perspective of confirmation bias (the behavior of accepting ideas that support existing beliefs and rejecting ideas that contradict them), the researchers concluded that, “once formed, impressions are remarkably perseverant.” Even after factual evidence proves them wrong. You can read more about the studies here.

Though marketing today is largely accepted as a data-driven discipline, our own biases can get in the way of the facts. This is especially challenging when the facts themselves are always changing. How can this be? This is because we are measuring and creating strategies based on human behavior – the most changeable, fluid and unpredictable of subjects!

Your customer database is not static. Customers are added, preferences and behaviors are modified, and for some people, there is no change for a very long time. But this too is a change – from active to inactive. What these changes mean can evolve over time, so it’s important to check in and make sure you are not acting on existing beliefs but refreshing your view as time goes on.

The holiday season is a great time to revisit your database of customers and conduct a few tests that will inform you on the current state of your customers. Among other benefits, this will enable you to:

Keeping with our scientific theme, let’s look at these ideas using Newton’s Laws of Motion:

A retail client sends a weekly email to active loyalty customers who have made a purchase in the past six months. Periodically, they send the same email to their inactive and churning segments as well to test the accuracy of those segments:

Over time, the tests have found that both open and click rates for inactive and churning customers were very similar to those of the active segment – differing by just 1 to 3%. This shows that it is worthwhile to market to and send offers to perceived inactive or churning customers as there is potential to re-engage them and possibly convert them back to being active customers.

♦ The Laws of Marketing say that an object at rest does not necessarily stay at rest! ♦

Force is Equal to the Change in Momentum Over Time
Sent, Delivered…Lost in the Inbox

Many ecommerce brands have become skilled at predicting campaign ROI. But digital natives and brick and mortar brands alike fail to account for behaviors that impact the accuracy of their calculations.

A sporting goods retailer removes bounced or undeliverable emails when calculating the ROI of an email offer campaign. Looking ahead, a better and more accurate way to predict the force (or ROI) of a campaign is to also account for past engagement. Do 20% of the emails go unnoticed for a period of time? If so, they have lost momentum and should not be included in the calculations.

A correct way to predict ROI is to subtract the historical percentage of bounces and undeliverable emails and also remove the average percentage of emails with no engagement. This will yield an accurate count of the addressable email database that can be used to predict the force your future messages will have.

For every Action in Nature there is an Equal and Opposite Reaction
Offer Given, Offer Accepted

Many brands have developed the belief that they must offer a discount if they want a customer to take action. Some have even figured out their “sweet spot” – for example, we work with a grocer who knows that offering $5 off of a $35 purchase is their sweet spot. Increasing the discount amount doesn’t translate to a bigger basket and anything lower than $5 off doesn’t drive behavior. This is the traditional spend + get model which is often implemented and never revisited.

As we know behaviors can change over time and it is always worthwhile to test other offers against existing data about customers. During a natural disaster, the ability to donate may be a more compelling incentive to drive purchases. Or during the holidays, free shipping or priority access to goods may outweigh a monetary discount.

It may come as a relief to marketers that their discipline doesn’t always follow the laws of physics – perhaps if it did it wouldn’t be such challenging work! Take these reminders and best practices for database management into your holiday season and beyond – question your assumptions and beliefs and take nothing for granted. Remember your customer data is an object in motion!

PREVIOUS ARTICLE
Would you Like a Side of Agency with your Technology?
NEXT ARTICLE
New Seasons Market Named Award Finalist